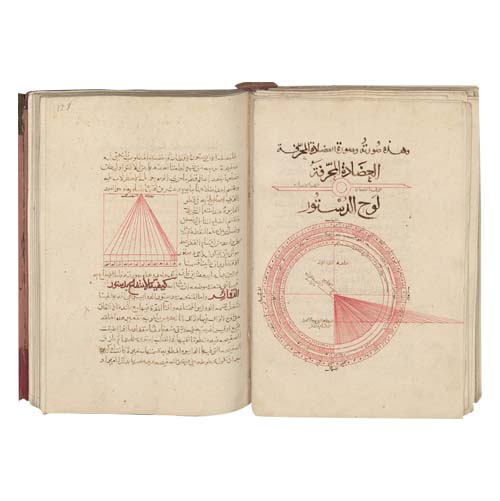 Let’s imagine two youngsters in a yard of a university. What could they be talking about?

Or let’s go back a little further to 11th century, as if we are in a time machine. In the garden of the madrasah built by the Caliph Me’mûn, met two youngsters, a seventeen years old and twenty-four years old. And the letters they sent to each other, that reached to our time after centuries. What could have been discussed?

If we intend to go on a journey through science history, it means that we are ready to meet with fascinating people and admire their intelligence, and be under the influence of their impressive stories for a while… This story starts in a madrasah in 11th century, with the encounter of two geniuses: Al Biruni who worked in the fields of astronomy, mathematics, natural sciences and geography, and Avicenna, whose works are still commended today. Showing interest in science at an early age, Al Biruni draws the attention of Mahmud of Ghazni, with his works. In fact, the ruler takes this scientist with him on his expeditions to India. These expeditions become an opportunity for him to advance his scientific works. For instance, because of his curiosity and will, he learns trigonometry from Indian mathematicians during these travels. That’s not the end of it, though. Al Biruni develops a variety of instruments for sphere-observing and blazes trails in many fields he works on.

Let’s go back to the day, that the two geniuses met. Meeting Avicenna, a genius who studied on geometry, arithmetic, philosophy and medicine, whose works we encounter through our journey of science history… Imagine that he was a physician whose experience and knowledge was consulted when he was sixteen. The encounter of Al Biruni and Avicenna is perhaps a moment that all the science historians dream of and even get jealous. Because the great scientist Al Biruni had some questions in his mind that he couldn’t resolve. So, he wrote a letter of ten questions to Avicenna and the succesful physician answered his questions briefly and swiftly. From this great dialogue, we have received a great deal of information about the transformation of matter and the characteristics of the universe, the precious debates about the movements of celestial bodies, as well as the ideas of two important scientists of the time. Yet the most important notion of these letters is the fact that, 27 years old bright mind Al Biruni could discuss with 16 years old Avicenna, free of any prejudices about age and experience, and moreover called him “a virtuous lad”.

If you would like to get to the details of this letter which informs us both about the issues they were discussing and how efficient the scientific environment of the period was, you can obtain a copy of the book A Gift To Beyruni, by Türk Tarih Kurumu Yayınları. 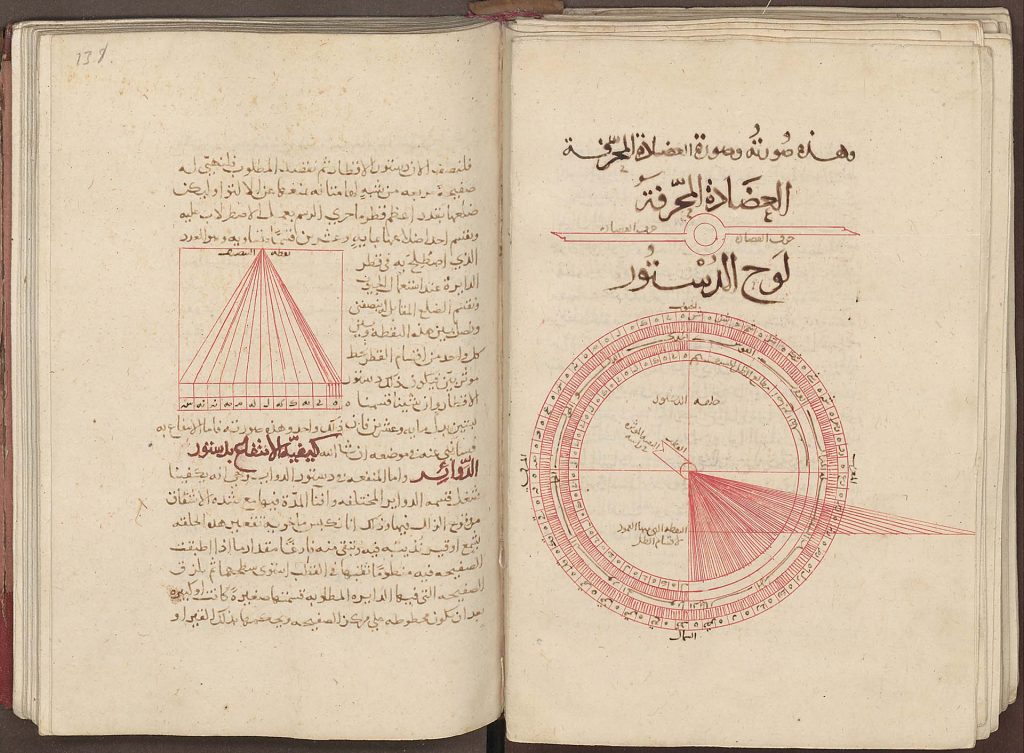 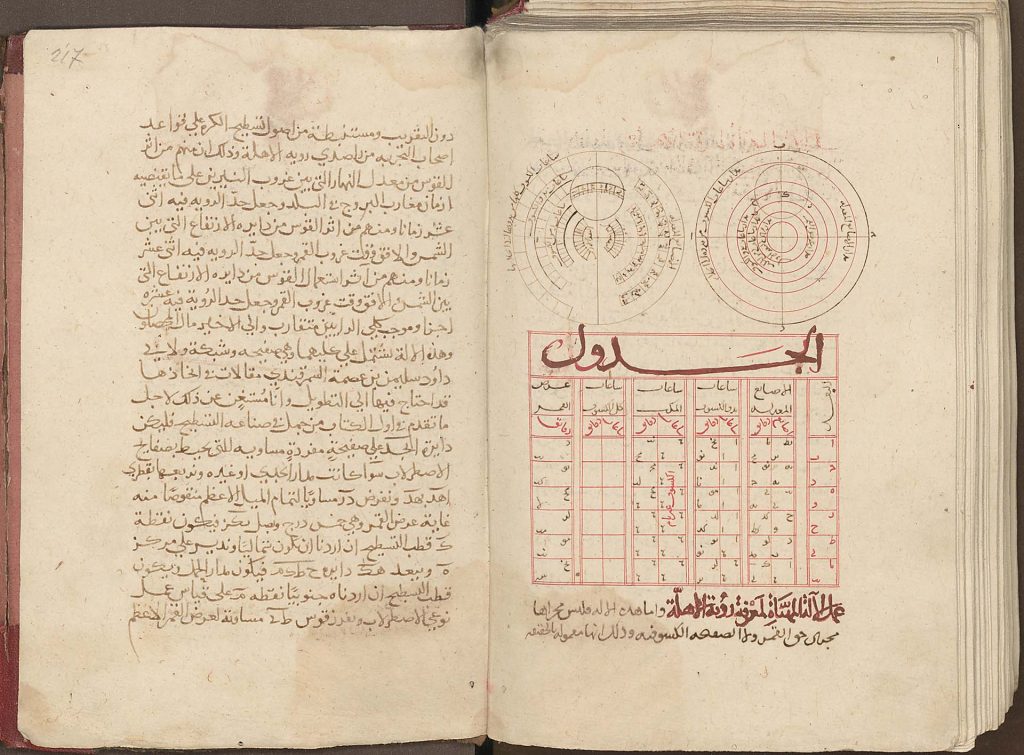 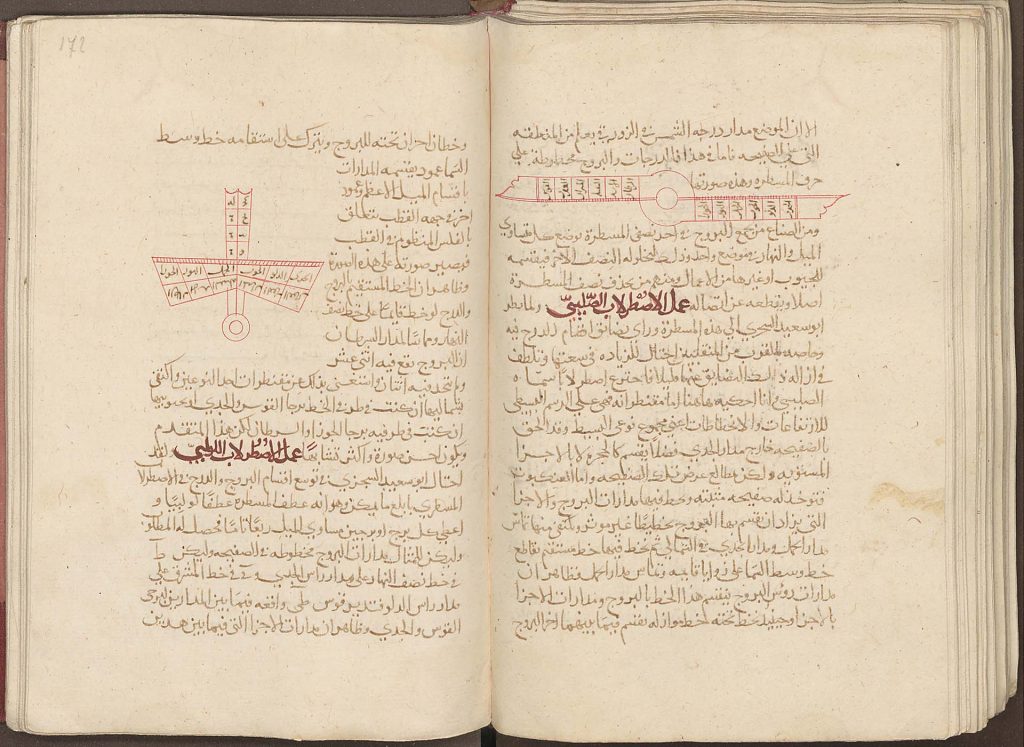 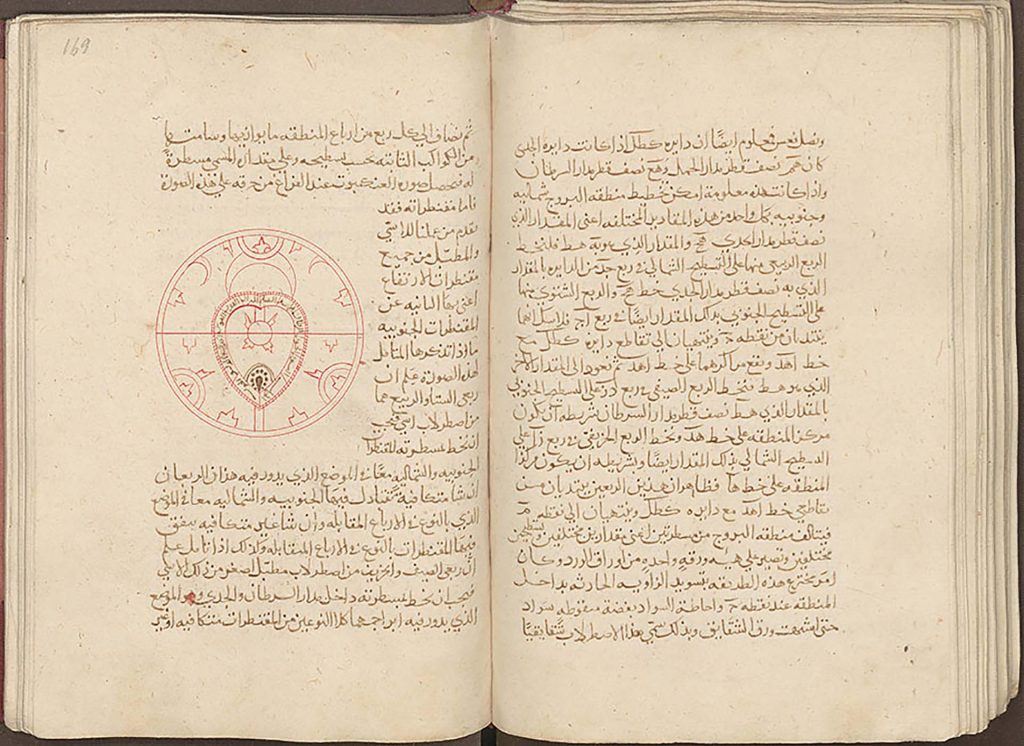 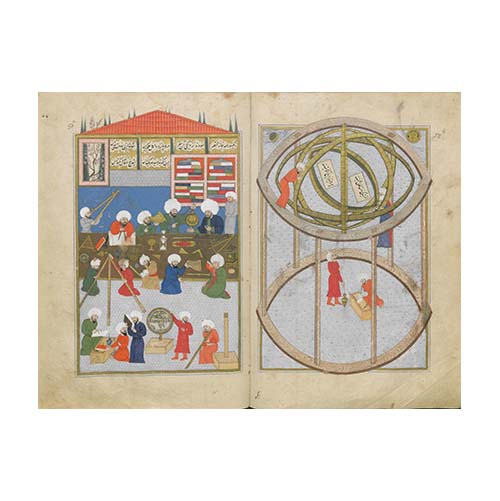 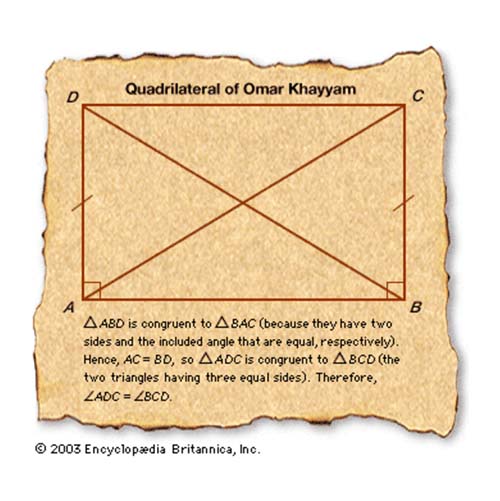